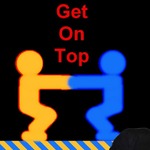 Get On Top GamePlay:

Get On Top to defeat your opponent in this fun-addicting single player & 2 player sumo fighting game at m.jogosfriv4school.com. Play Get On Top mobile for free!

There are few games that give so much fun and bring out the competitive genius in you such as Get on Top. The Friv's player who has their head touching the ground looses. It takes a lot of navigation and dexterity to make the most of each maneuver. If you are someone who loves a good combat game, this is the game friv 2017 for you. Simple characters and beautiful graphics make this game great.

How? Just try to overwhelm the other wrestler before he can get on your top as you avoid to fall with your head on the ground. Enjoy Get On Top online at Friv4school free games, you can find many funny games such as Trump on Top & Wrestle Jump.

If you want to play Multiplayer, one person uses WASD and the other uses the arrow keys. If the computer detects two people playing, it will not interfere. 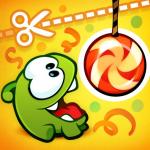 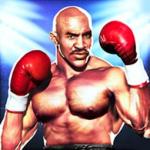 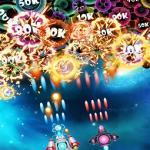 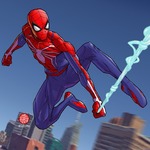 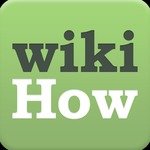 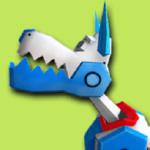 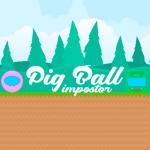 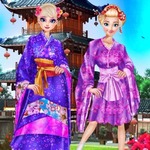 Princess Travel Around The World 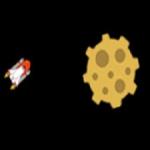 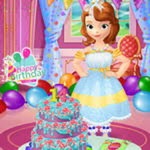 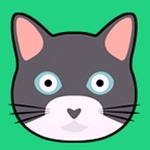 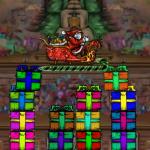