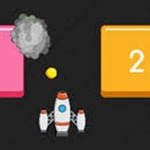 Guns And Blocks is a shooting game of fantasy at m.jogosfriv4school.com. Take your weapon and grab it tightly in your hand. Aim straight and shoot well. You are armed with a modern and ultimate gun machine in Guns And Blocks game of friv}. Fire bullets fast to destroy all blocks. Shoot or die. Your longevity lies with your action.

Guns And Blocks free game is challenging at all. You control an aircraft which is a fighting plane. It owns a gun. That is the only weapon you have. You use the weapon to break blocks as many as possible. In the beginning, you are on the bottom. The battleground is the dark space.  Blocks will fall down from above in friv} games. Move your ship to shoot the falling blocks. They are arranged in rows. Rows of blocks fall down continuously. Each row consists of 6 blocks. Blocks are put very close.

Blocks have different colors such as green, red, yellow, purple and all of that jazz. You see numbers on blocks. Every block must be shot a number of times. The numbers on friv} online games show times you have to shoot to terminate a block. When you fire a bullet, the number on block reduces and its color alters too.  For instance, you shoot a green block with number 3. After the first successful shot, the block turns into yellow and the number is 2 now.

You move your rocket cleverly. Shoot blocks with small numbers. If not, you don’t have enough time, then you touch blocks. At that time, you blow up and the game ends. Retry to begin a new turn. Collect points to upgrade your shooting speed and power in friv player games. Upgrading speed costs 150 points. Boosting power needs 200 points. We always show your existing points and best score on the display. We also calculate your total score through all times you play. There are 50 levels to play and pass.

Leave reviews and rate this game with 5 stars if you have a fancy for it. Tell companions about it to eliminate blocks together. Joins shooting games like Tank Vs Tiles and Tank Heroes on http://m.jogosfriv4school.com/. Give it the best shot! 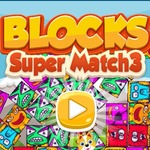 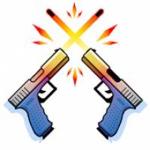 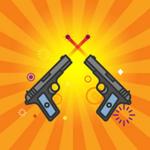 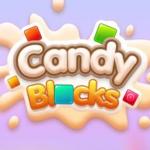 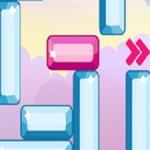 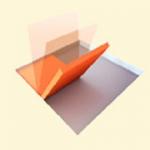 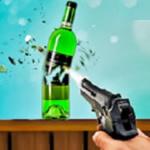 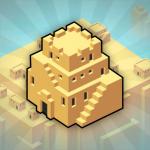 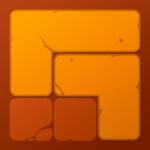 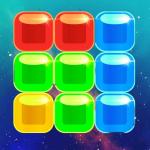 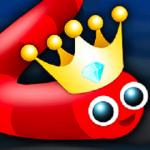 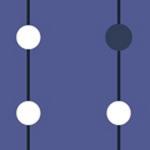 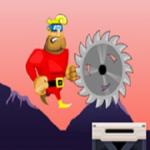